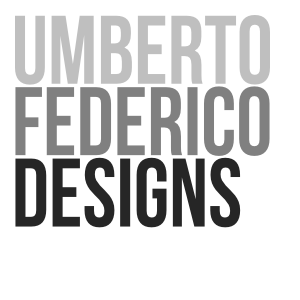 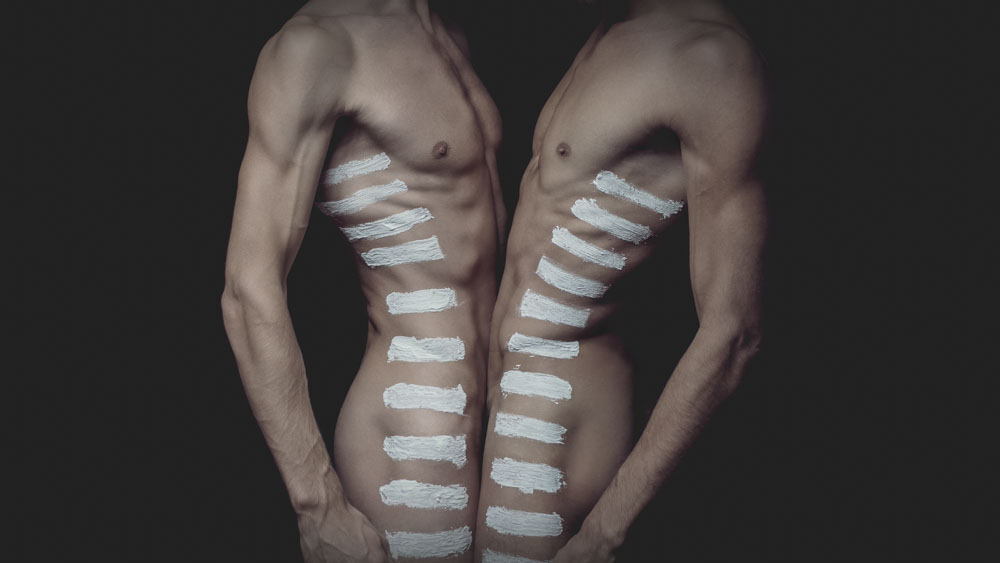 LOVE HAS NO PREFERENCE

Love Has No Preference

I had the idea for this series some time ago when I thought about a way to photographically describe a relationship between two men. I didn’t want to focus on the sexual part of it but wanted to guide the viewer towards the emotional side of a gay partnership. We all know that males usually tend to be described as the „strong gender“ – hence not being allowed to show emotions or weaknesses.My aim was, to take the man out of this very lonely role as a provider or strong part. I wanted to show that in a gay relationship, both parties can be manly and tender at the same time. They can be strong but are still allowed to show weakness. They can be a shoulder to lean on but at the same time they could need someone to lean on, too.Yes – I am aware of the fact that some of the photos do in deed have an erotic nature…especially the ones that depict blind trust and devotion. But since I mostly shoot artistic nudes, this lies in the nature of my work.

We use cookies on our website to give you the most relevant experience by remembering your preferences and repeat visits. By clicking “Accept”, you consent to the use of ALL the cookies.
Do not sell my personal information.
SettingsAkzeptieren
Datenschutz & Cookies

This website uses cookies to improve your experience while you navigate through the website. Out of these, the cookies that are categorized as necessary are stored on your browser as they are essential for the working of basic functionalities of the website. We also use third-party cookies that help us analyze and understand how you use this website. These cookies will be stored in your browser only with your consent. You also have the option to opt-out of these cookies. But opting out of some of these cookies may affect your browsing experience.
Necessary Siempre activado
Necessary cookies are absolutely essential for the website to function properly. This category only includes cookies that ensures basic functionalities and security features of the website. These cookies do not store any personal information.
Non-necessary
Any cookies that may not be particularly necessary for the website to function and is used specifically to collect user personal data via analytics, ads, other embedded contents are termed as non-necessary cookies. It is mandatory to procure user consent prior to running these cookies on your website.
GUARDAR Y ACEPTAR